The air filter is a very important element in the proper functioning of an engine, much of what can be expected from the engine in the short, medium and long term will largely depend on the good capacity of air filtration, so in This article will talk about the intervals of change of air filters.

As we all know an engine occupies large amounts of air to operate, the air engine will occupy the oxygen to burn the fuel, but this air must be free of dust particles, sand, earth and others, for the simple reason that these amounts of air will enter the admission and will be directed towards each cylinder of the engine to burn the fuel, always trying that each cylinder is as full as possible of air, that is, more air equal to more oxygen, the more oxygen more likely than all the fuel is burned, but we must remember that inside the cylinders rises and falls a piston which rubs in its circumference with the cylinder, between this friction there is a film of oil that lubricates and cools pistons, rings and cylinders so that the wear is almost non-existent between them, and here comes the importance of an air filter, if the air entered the motor without being filtered the small particles of dust, sand, earth and The particles in the air would also enter the engine, these particles are abrasive, so that if they burst between pistons and cylinders the oil film between them will not be enough to protect against wear. 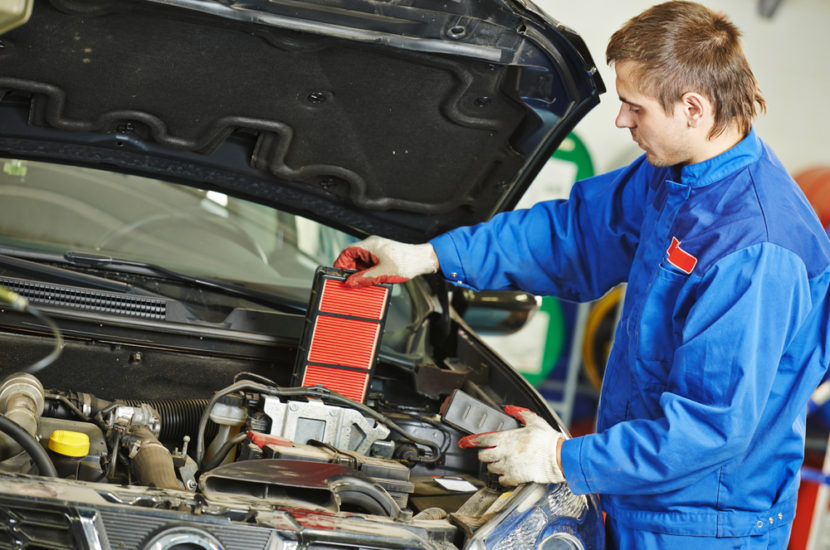 Leave me a WhatsApp for Appointment